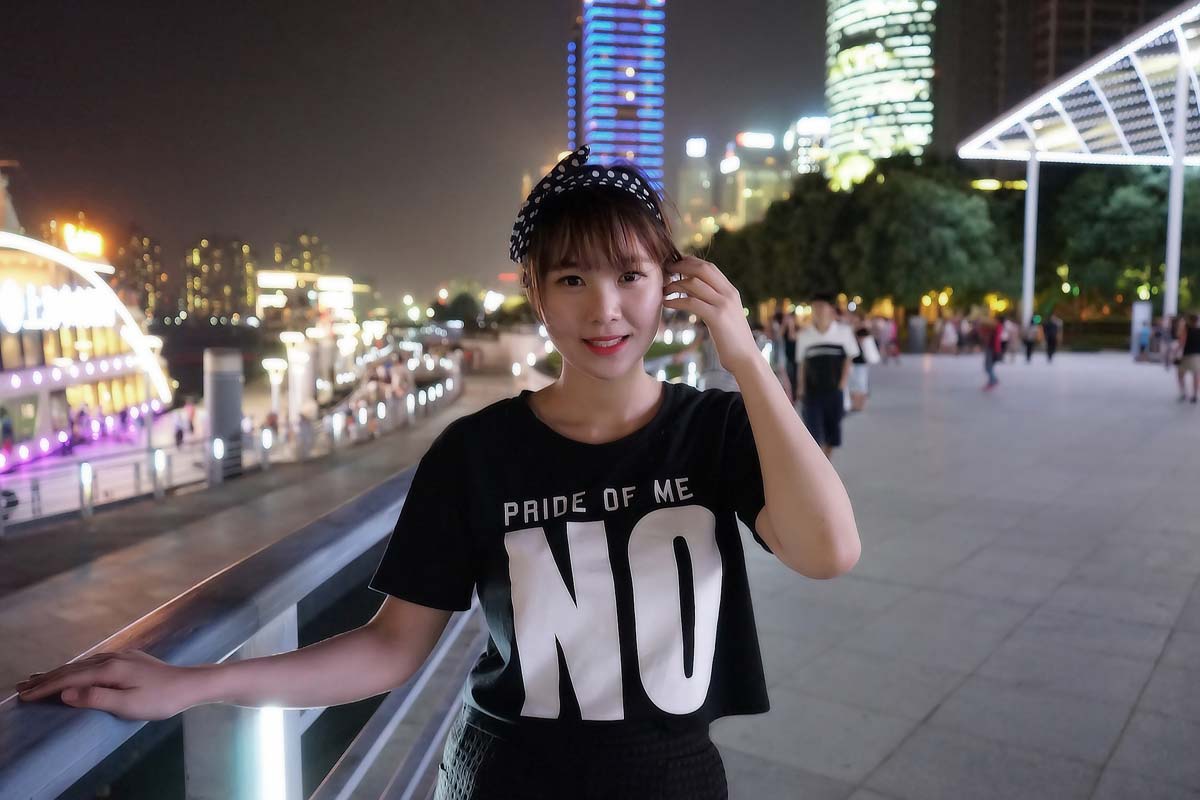 TikTok Songs – TikTok is one of the most significant apps of this time. The platform is not only relevant for influencers, but also for musicians. With the help of the algorithm, content creators can easily reach their target audience and grow their community. With the app’s features, videos can be cut and edited quite practically. Ultimately, anyone can make a sound recording or add music to their video. Singers benefit when their songs become trending through challenges. Thus, musicians save on expensive advertising measures to market their music. With a little creativity and cool storylines, many songs become a hit! Users can dance to Jason Derulo on the app without any hassle with music rights. More TikTok trends for creative ideas? Songs, dances, recipes, comedy: .

Without the cool sounds and music, the app wouldn’t be what it is today. The TikTok content creators post videos with great songs every day. We bring you the best TikTok trends with songs from Jason Derulo, Justin Bieber, Michael Jackson, Bruno Mars and more. There are popular dance challenges to go along with the music, cool choreography to dance to, and even fun pranks. If you’re looking for new music to add to your playlist, TikTok is the place to be. On TikTok you will find originals, covers and mashups. Old songs from the 19th century also pop up again and again on the app and become a hit again.

For weeks, the song “Peaches” by Justin Bieber was heard in almost every TikTok video. The song was not only used for dancing, but also as background music for recipe videos, fashion hauls, tutorials and more.

Jason Derulo is not only a famous singer but also content king. His song “Savage Love” was the absolute catchy tune for weeks. In addition to his creative and funny videos, the American musician also uses the platform to promote his music. To the song he published a matching choreography on TikTok, which is known to every user since then. The American singer and actress Jennifer Lopez also danced to the song on TikTok.

The song that connected the whole world during the difficult times of the pandemic. The song “Jerusalema” was the absolute hit for months. The hospital, the fire brigade and the police all danced the choreography to the South African song together.

“Don’t talk to me” – Playboi Carti

The songs are not only used for dancing at TikTok, but also to express their own opinion. In this video, the lyric series of the song “Punk Monk” by “Playboi Carti” is running. The lyric series “Don’t talk to me”- is used in different ways here.

Heartbreak Anniversary – an emotional song about a breakup. The TikTokers know how to use music properly, because they accompany this song with an emotional expression dance.

Bruno Mars remains a true romantic. “Leave the door open” has become the favorite song of TikTok users. In the process, the song line “What you doing, where you at…” has been used to express various situations.

The King of Pop may have passed away, but his music is still alive. In the TikTok Towel Prank, the song “Bad” by Michael Jackson is used. In the pranks, the women pretend to be naked under their towels and expose themselves at the sound of the chorus. The point is to capture the reaction of their partners. Check out the hilarious reactions in this video!

Here you can see the video of the TikTok trend “Corvette Corvette” by Popp Hunna.

TikTok choreography to the song “Beatbox 2

Check out the dance challenge to the song “Beatbox 2” by SPOTEMGOTTEM Feat. Pooh Shiesty.

You want to learn more about the different trends? Then we have more great videos with cool dances and much more.

On the train, on the playground, and at school, you see kids and adults with their smartphones on TikTok these days. What’s the deal with the app and why do so many spend hours watching videos? We have the answer for you right here! In addition to and comedy, TikTok is known for its music.

The wave around TikTok started during the lockdown. Many lost their closest family members and friends due to Covid-19 and suddenly had a lot more time on their hands. TikTok has thus become the refuge of many, because with the great videos of the app, you will be entertained for hours indefinitely.

All you need is a smartphone and internet. Among the many other TikTok videos, the dance videos are especially popular. On the app you can find the trendiest dances to dance along.

On the most popular app for video clips, the coolest trends begin. TikTok is a descendant of the app Musical.ly, which mainly targeted children and teenagers. The app allowed kids to dance to songs on playback and record “LipSync videos.” LipSyncs are the term used to describe the videos in which people sing and dance along to the music. Such videos are still popular on TikTok as well. Compared to Musical.ly, you can add a lot of great special effects and color filters on TikTok today. On the platform, you can also share posts, comment, and even make duets with other users. Since the app has many great features, the target audience of users has expanded. Adults and Instagram content creators are also migrating to TikTok for fun. Apart from cool songs, you can also use scenes from movies and series as sound. However, these are copyrighted and cannot be used for other platforms.