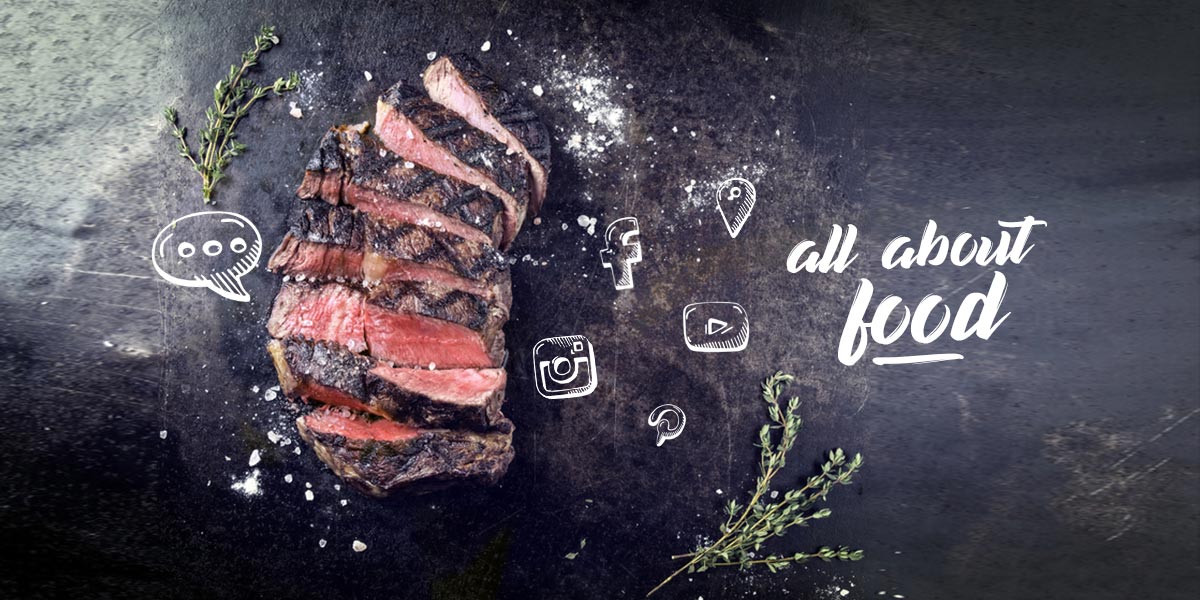 Header picture for Facebook, YouTube, or Twitter. For each individual social media channel, you need its own header image and, of course, individual information, conforming to the respective social network. The pixels, i.e. the dimensions and formats of the title pictures differ. That’s why you have to make sure that you choose the right dimensions in advance when designing your graphics. For example, if you want to use your own channel picture on YouTube, you have to create the file with over 2000 pixels. If the graphic is smaller later, it will no longer be accepted by YouTube. But how do the characteristics of the header images differ? How different are the formats and dimensions? Today we take a close look at the Twitter, YouTube and Facebook header picture.

Every social network has its own individual, unwritten rules. For many projects, products and services, it is worth thinking about the cover images in social media marketing. They give the visitor uncomplicated and direct information about their own social media channel. On Facebook this could be a current action, e.g. an open day, or even a raffle, on YouTube it is usually the announcement of new YouTube videos, as regular as on classic TV, every Friday at 5 pm. On Twitter, the channel images are usually equipped with little information. Let’s take a look at all the networks in comparison today. Remember to also optimize cover images for your social media channels.

The Facebook header picture contains all important information about the channel. Often not only a photo of the channel operator, the brand, or the group, but also text information is often packed here. Especially when it’s no longer just about private channels, but about fanpages of companies, products and services.

The Facebook cover picture is not only displayed on the computer, notebook and tablet, you can also see the header picture on the smartphone. Therefore it is suitable very well to place information to the own channel, or company. The header image has a very good presence due to its placement on the start page and is therefore frequently called up by the users.

The format of the Facebook title pictures has changed relatively often. Usually every 2 years design optimizations were made by Facebook.

The YouTube cover picture is located on the homepage of the YouTube channel. Thus the YouTube cover picture is just as present as with Facebook and can be used accordingly also for the own graduation. However, YouTube’s header image is most often used by people and companies to make announcements in their own sense. Usually these are announcements of new releases of videos. On YouTube, regularity is a very important factor and indicator of success. A bit comparable to the classic TV, the more regular the broadcasting times are, the more the viewer gets used to the times and switches on automatically. So that visitors know immediately when new videos will appear, the dates are announced in the respective header picture. In addition, there is usually an image of the YouTuber itself, which again increases the recognition value.

The YouTube title picture is output in various formats. The largest format is required for Smart TV. A little smaller, the edges are trimmed, is the header image for computers and notebooks. On the smartphone, the size of the header image depends on the individual screen size. Responsive design does not only play an important role in the development of websites, but also in social networks the respective sizes and the value of the images adapt to the end device.

The Twitter image usually contains little information, it is usually an image of the channel owner with a maximum of some information, e.g. on the topic. Unlike the header picture on Facebook and YouTube, more information is rarely packed here. Why is that? Twitter is a very fast network with a lot of information, there are no regular times here, because a lot of content is spread throughout the day. Unlike e.g. YouTube, which often refers to the regular publication, e.g. on Friday at 5 pm.

Hashtag – Symbol, Examples and Definition: When to use a Hashtag?
Scroll to top