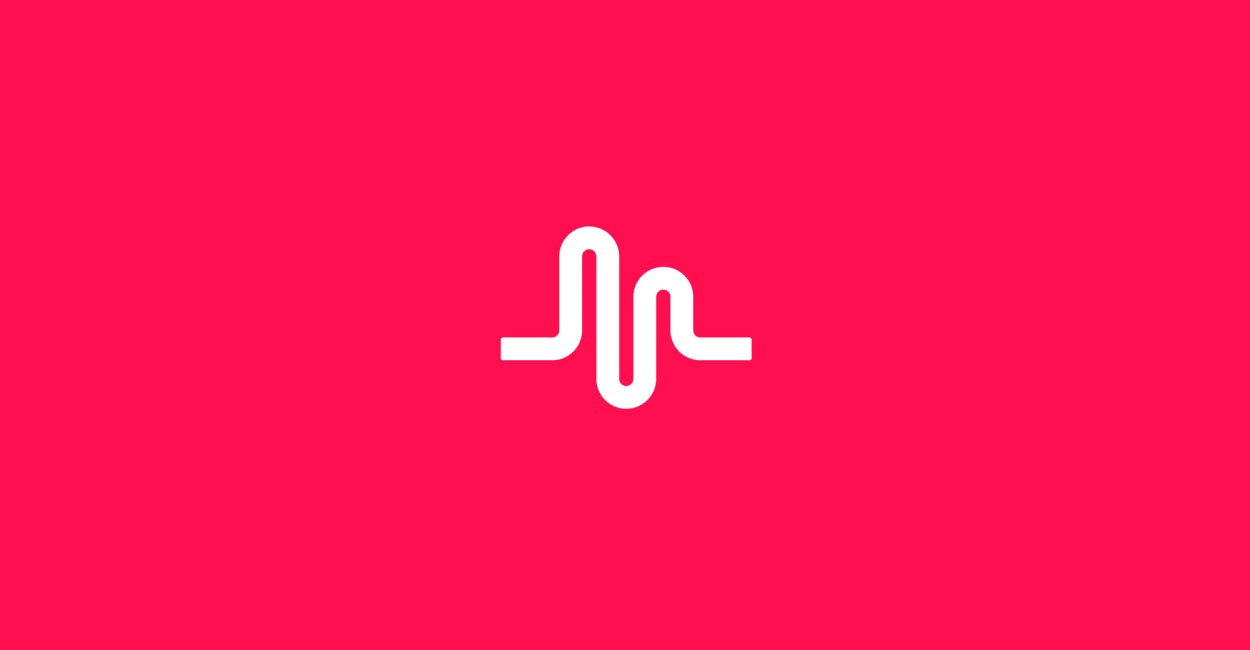 GIF is a mixture of image and moving image. GIF´s are small animations that are composed of different photos and thus result in a video, or even just several scenes. GIF´s are often used to digitally draw attention to something. Instead of using simple static photos, you bring some movement into the game. Online users are already becoming more aware of the graphic than before. GIF´s has been around since the beginning of computers. Already with the first graphical user interfaces and simple drawing programs one could create small GIF´s.

What is a GIF?

GIF´s are pictures in a row. Depending on how fast the images are played back, a more or less fluid video is created for the head. Did you know? To make moving images appear fluid, you need 25 frames per second. Only then does our brain think that it is a fluid movement. GIF´s is available in different versions.

For example, if you simply want to convert existing video material into a GIF, for example to be able to run it permanently on Facebook, you can have your MP4 videos converted to a GIF online free of charge.

GIF´s can not only be used for social networks, like Facebook. Of course, you can also send GIF´s as a moving image via WhatsApp or integrate it in your own blog on the website. Here are our recommendations for free online services to convert files:

Filter – term, definition and the best 5 apps for iPhone & Androi...