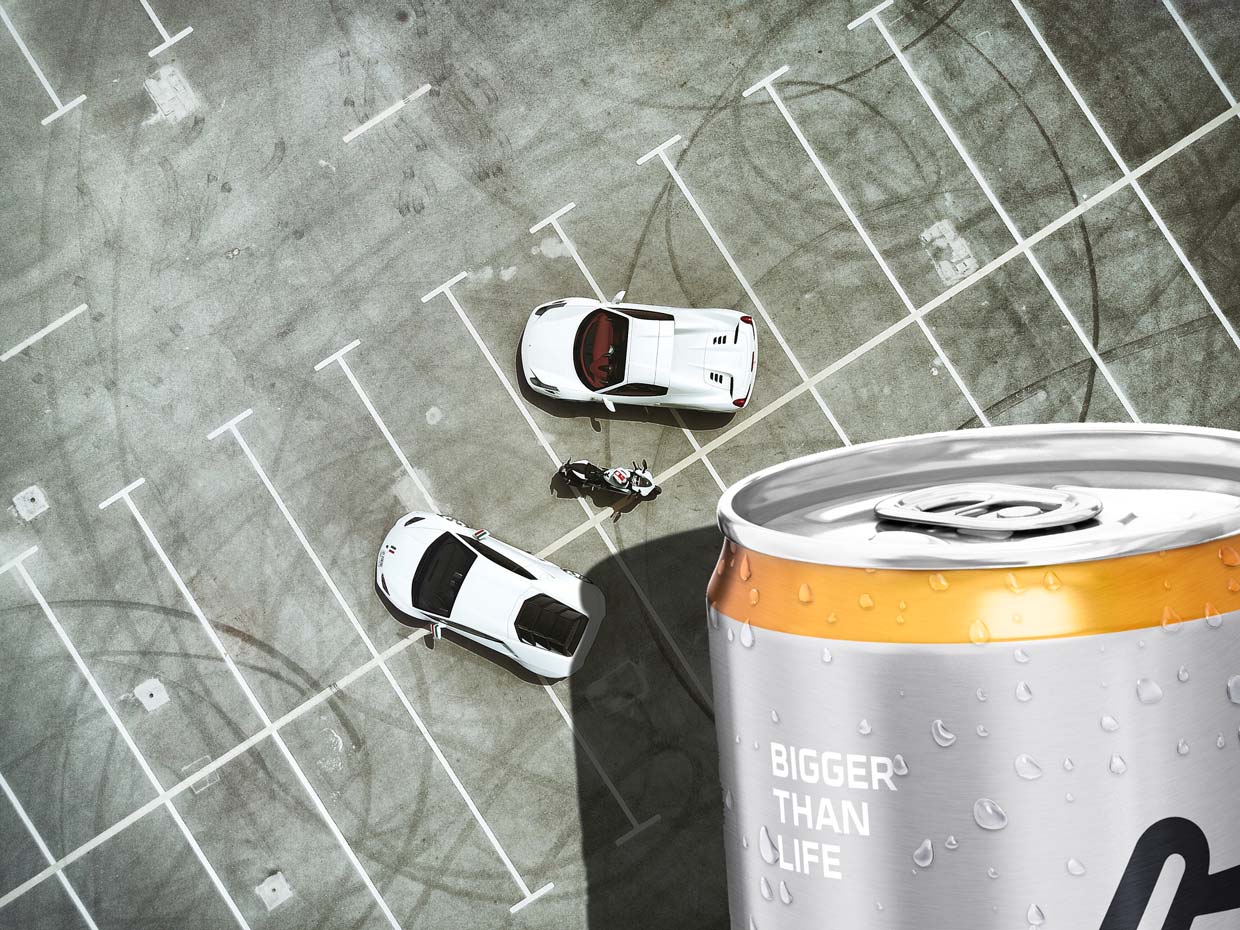 Dosenchallenge – The man has ideas! Thanks to Farid Bang(Ambassador), our client Silberpfeil is in the headlines again very briefly this week, we just say Next Level Social Marketing! Not only on Instagram, TikTok the “Dosenchallenge” goes viral, also online magazines like Watson report about “Farid Bang starts the Dosenchallenge” and further “Of course he drinks out of a same can and makes beside the diss at the same time also advertisement for his partner”.

Pretty much everyone who has installed TikTok and Instagram knows this two name: Farid Bang and Apache 207.

What is the “Canned Challenge” about. Rapper Apache 207 recently posted a video on Instagram. In the clip he sings to the new single “Vodka”. For this, he drinks directly from the can. But if you look closely, you’ll see that it’s actually closed. Fail!

That’s what Farid went for. Clever because, according to Watson:

“Of course, he’s drinking out of a can just like that, and, in addition to diss, he’s advertising his partner at the same time”

Not only is the can challenge going around on TikTok and Instagram, but also on YouTube and even already in the press.

Here also once again in a review on YouTube:

On Watson even with can in the cover picture! 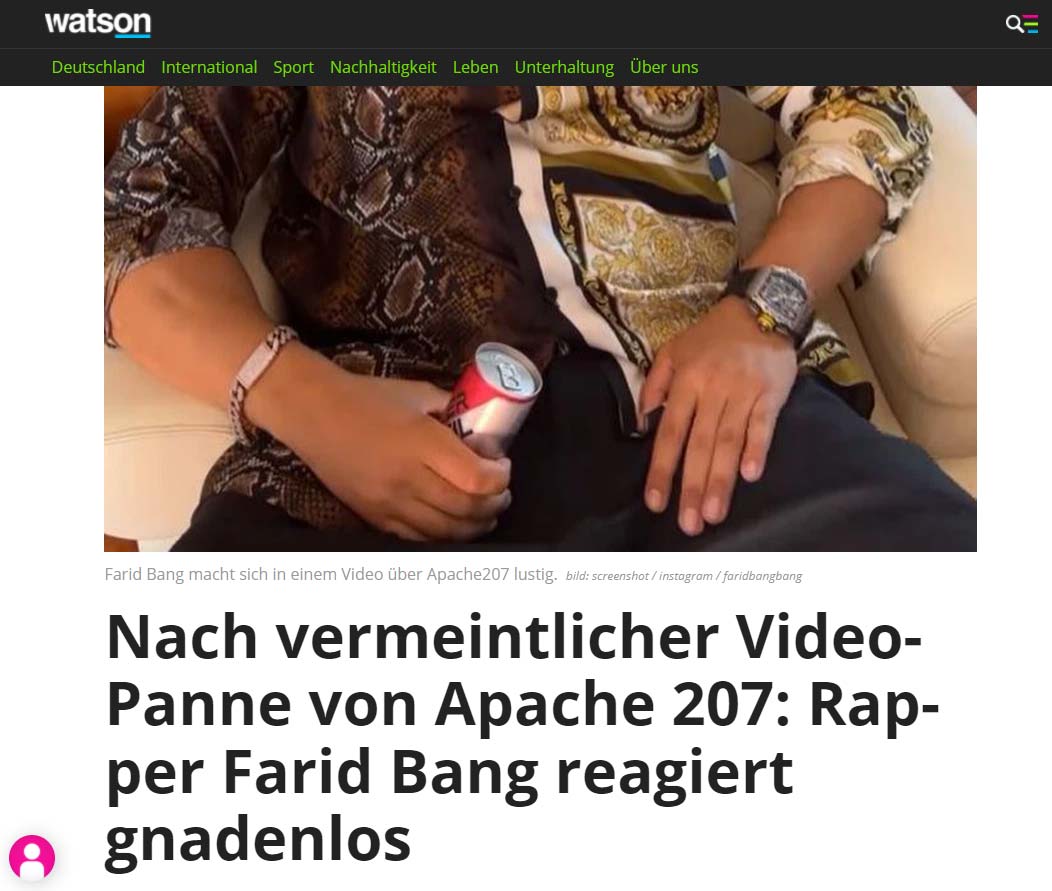 As announced recently, something really, really big is coming soon in Dubai! The guys are already there and have a lot of fun, as you can see. 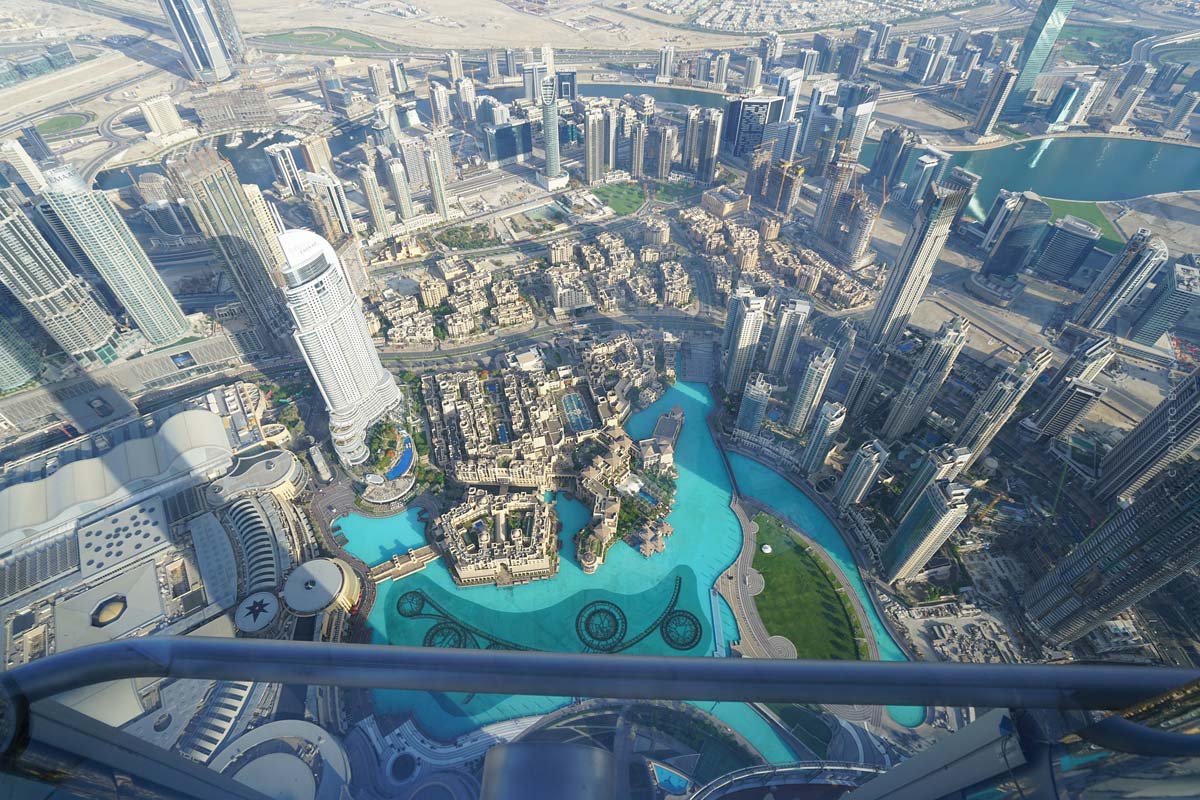