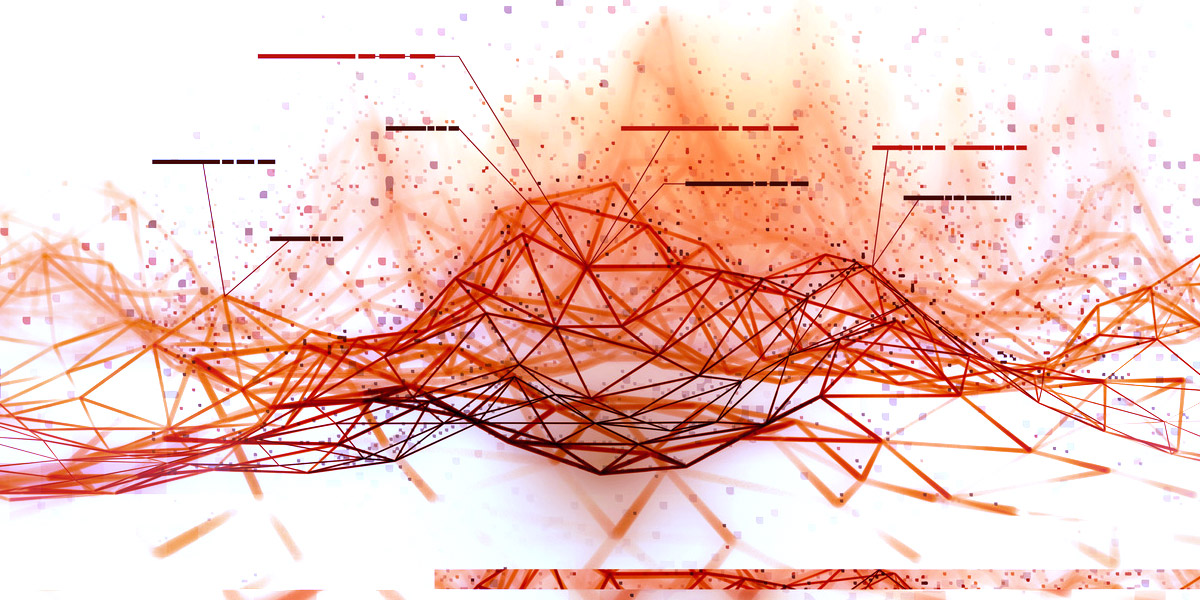 An algorithm is a certain systematics that gives us fast results. According to Wikipedia, a algorithm is “an unambiguous rule of action for solving a problem or class of problems”.

Especially well known, the word algorithm has been in recent years and months through the context “Facebook”. The “Facebook Algorithm” uses a complex example to explain quite simply how such a software solution works. By entering our data into our social media account, whether public or not, we permanently feed the platforms with information about us. Whether it is demographic data such as our age or interests and hobbies. Of course we also transfer our geodata, e.g. when we mark our holiday resorts or where we are eating. Keyword: Big Data.

How does such a change practically affect the rankings of a website? Read more here in Best Practice, how SEO rankings change in 4 days: Google algorithm example.

An algorithm can also be described as a synonym for scheme or planarity.

Algorithms therefore play an ever greater and increasing role in our world. As the processor speed increases, the algorithms used by social platforms and other online providers become faster and better. The more data can be evaluated by such algorithms, the more analyses and results can be generated. The more information you have about certain social groups, but also about certain people, the more precisely you can apply. But not only advertising plays an important role, also the general psychological evaluation of a certain target group and the information tailored to it. If you are a user or fan and are interested in a topic anyway, why should we offer you other information that you may not be interested in? This also results in a socio-political discrepancy, which is why the Facebook algorithm also ensures that there are negative headlines. For example, when it comes to influencing election results, through targeted advertising but also through social media bots by third parties.

Influencer Marketing on Instagram for Cosmetics / Make Up Studios – I...
Scroll to top