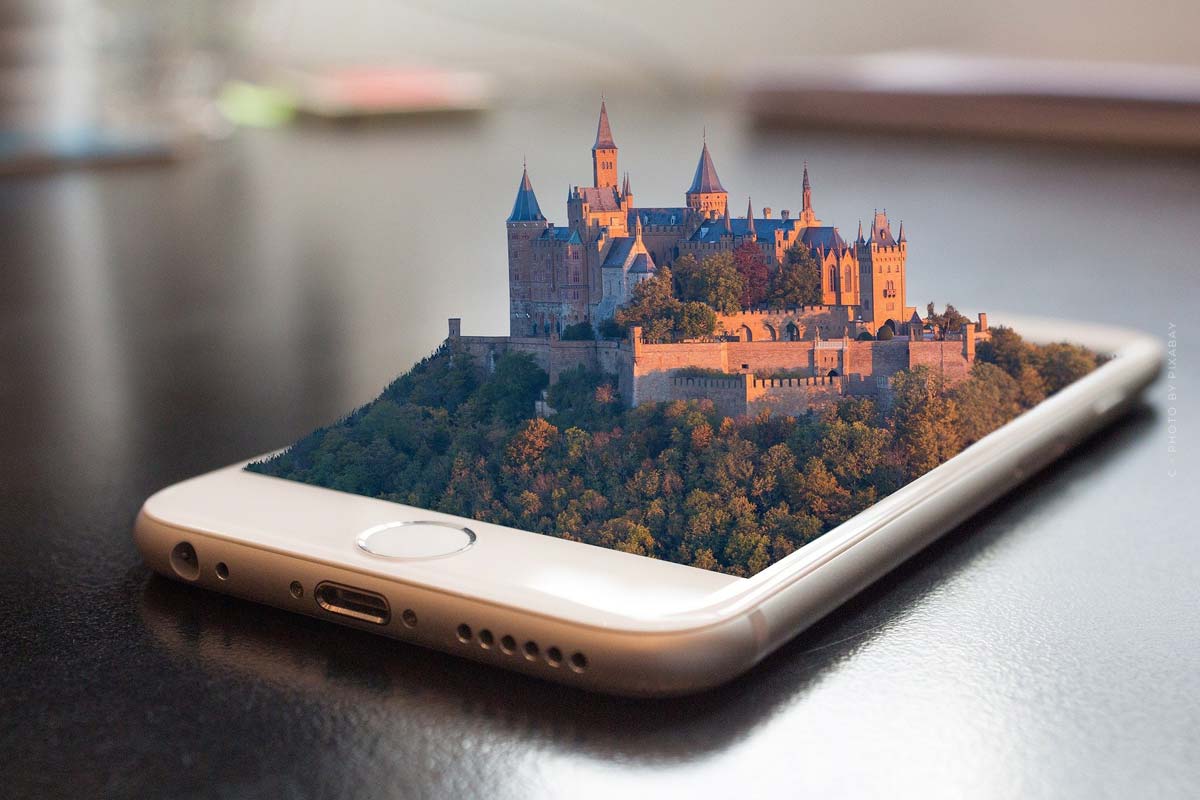 Facebook becomes “Meta” – Facebook announced today that the new name of the company, from now on will be “Meta”. This is not only about Facebook, but especially about the “Metaverse”, more about that in a moment. The branding is no longer to be “just” about Facebook. After all, so much more belongs to the group, for example Oculus Rift, Whatsapp Messenger, but also Instagram. We also report on Horizon: The digital world 1.0 and the first competition from Unity and Nvidia.

What does Metaverse mean? The word “meta” refers to “Metaverse,” Facebook’s version of virtual reality. Facebook CEO Mark Zuckerberg believes that in the next ten years, up to one billion people will interact, work, create products and content in this new Metaverse.

In 10 years, 1 billion people will use the Metaverse – Zuckerberg

Zuckerberg also believes that Facebook’s virtual reality service will create millions of new jobs. However, critics argue that Facebook’s decision to change its name is due to the negative publicity the company has received.

Name change and criticism: A little PR is always involved

Among other things, Facebook is accused of fomenting confrontation and social tensions and spreading fake news. We had also already reported on the very first hearing in the US Senate, back then still on the “Cambridge data scandal”.

We’re seen as a social media, but by our nature we’re a company that builds technology that connects people – Zuckerberg

Everyone is talking about the metaverse of meta. Zuckerberg is not alone. Tim Sweeney (CEO of Epic Games), developer of the popular game Fortnite, is also a fan of the Metaverse. A free world in which man to be with friends. At the same time you have all the services of the World Wide Web and apps.

Facebook CEO Mark Zuckerberg has long been a proponent of metaverse in Silicon Valley, USA. Back in 2014, Facebook acquired the manufacturer of VR glasses “Oculus”.

Already, the digital world “Horizon” has been developed, in which people can get in touch with each other with the help of VR technology. Then just a few days ago, in early October, Oculus once again announced the installation of a $10 million fund to further develop Horizon. Technology companies, such as Unity and Nvidia, have also recently invested in their own Metaverse projects, according to BBC information.

The metaverse is still in its infancy, but better mobile connectivity enabled by technologies like 5G will boost its potential. The BBC predicts that tech giants will battle for the throne of the metaverse for the next decade – perhaps longer.

Virtual Avatars! Virtual avatars? If you still have no idea what digital avatars are, in the new interview on Online Marketing Rockstars (OMR), you can now find the answers to many questions about virtual reality, the changes it brings to the media industry but also other areas of business and industry, from our agency owner Stephan Czaja. Read the interview now on Online Marketing Rockstars.

Meta for investors: What’s in store? 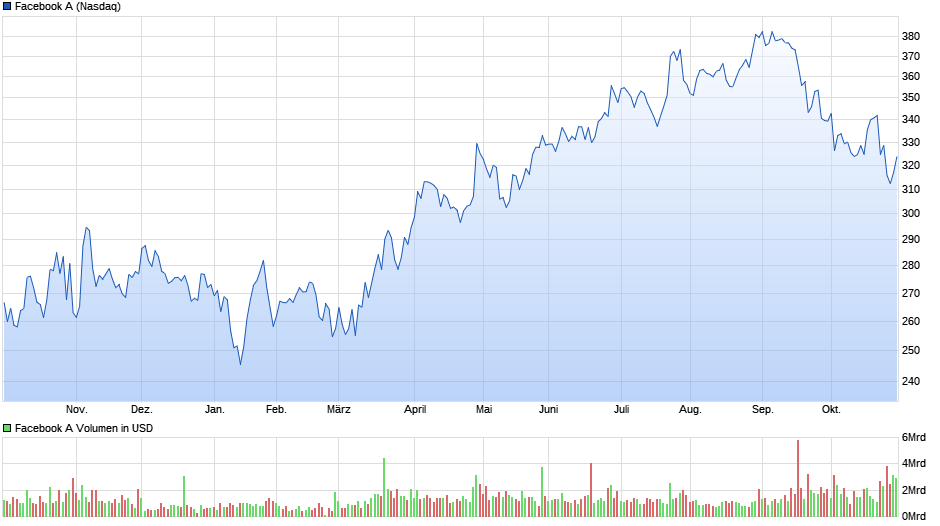 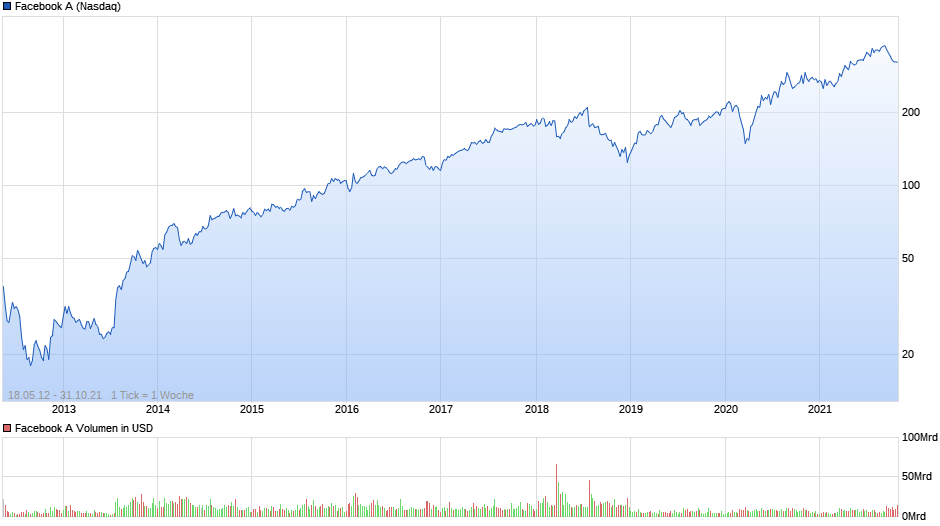 If you’ve ever visited real estate virtually, stood on a balcony and looked out at the sea, then you know how powerful virtual reality can be and how quickly it feels real. No matter if balcony or beach, with VR glasses, e.g. Oculus Rift by Meta, all places can be “travelled”. 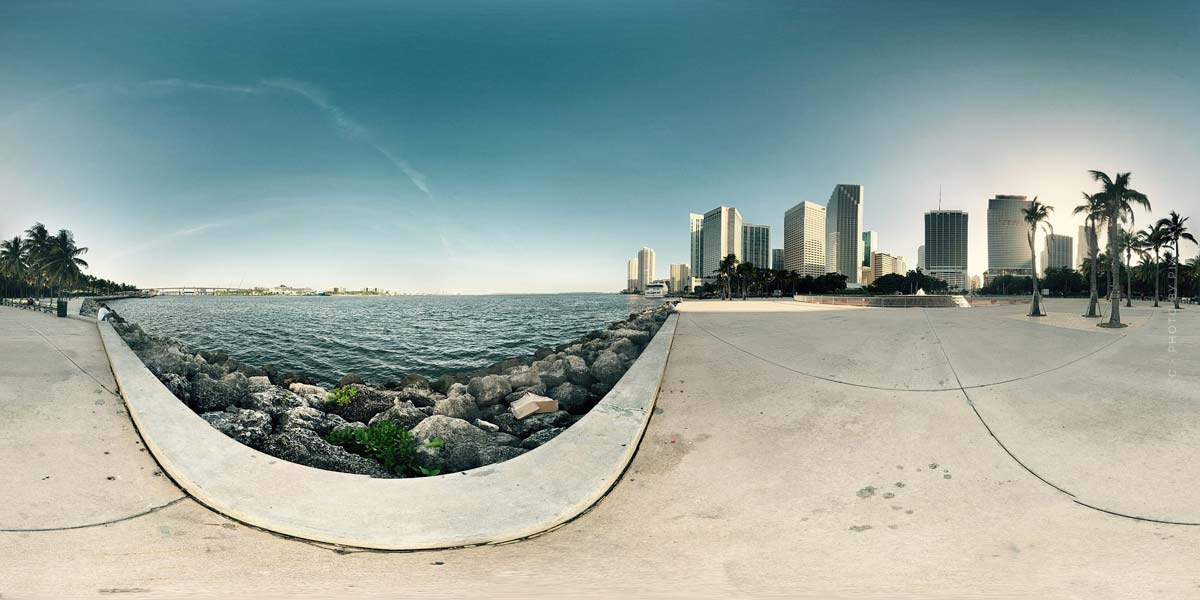 In 10 years, 1 billion people will use the Metaverse, says Marc Zuckerberg. We are curious! 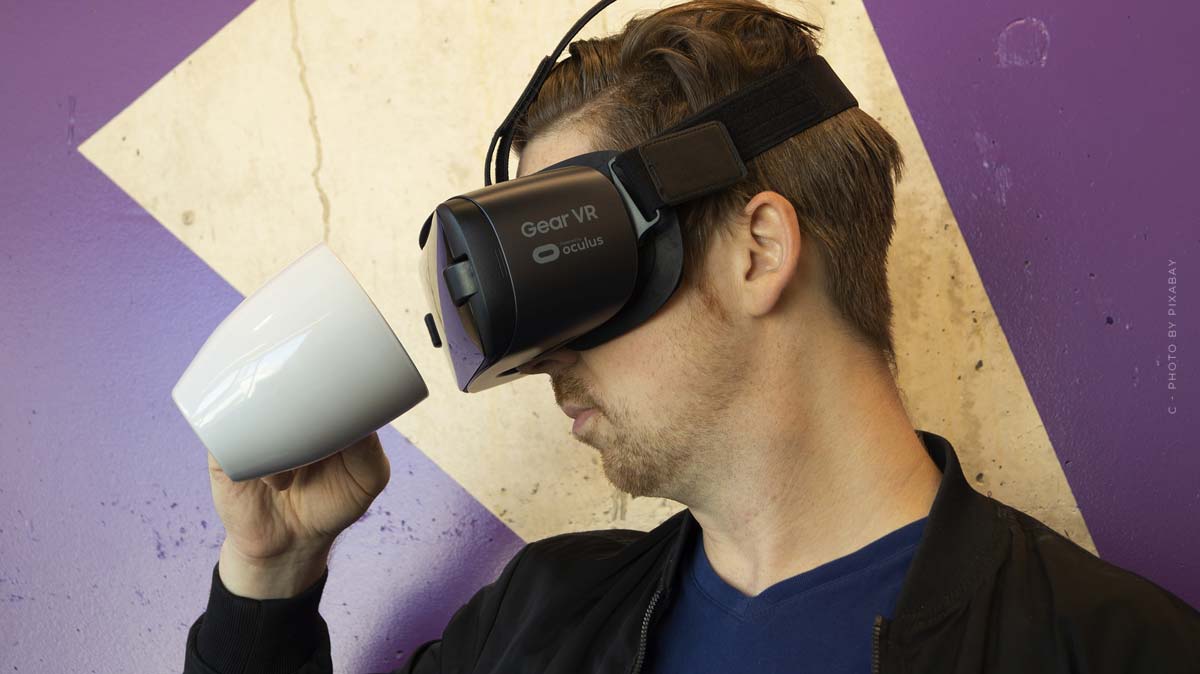