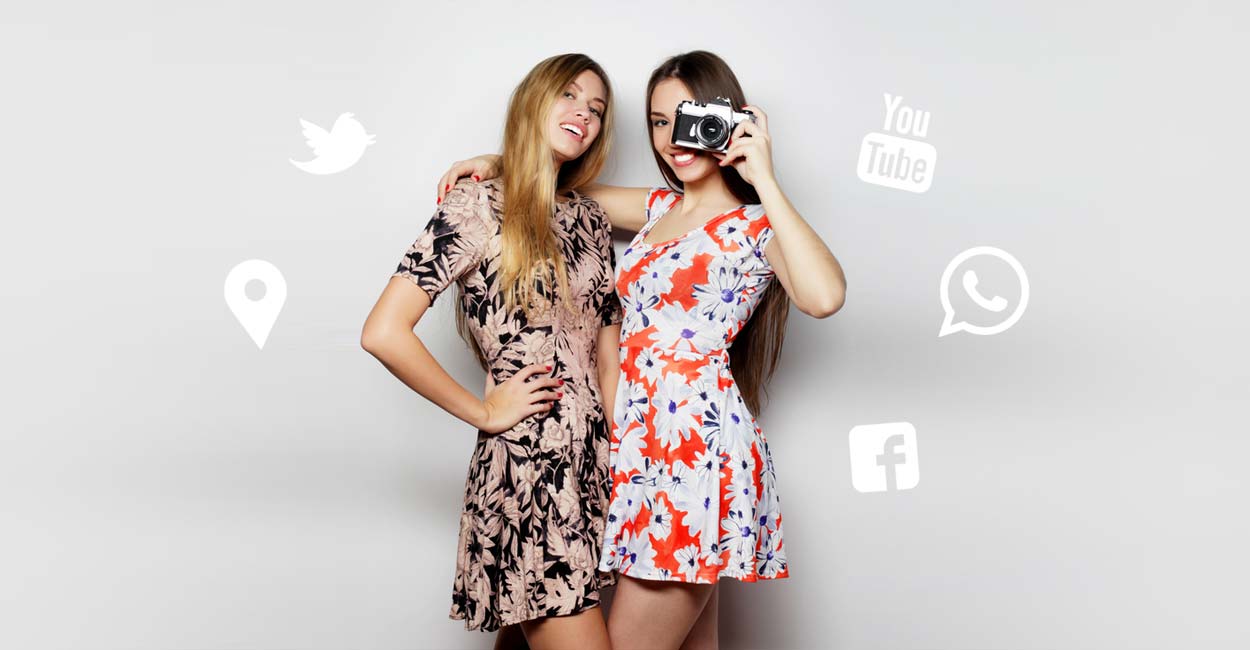 Social media messengers have revolutionized communication. Already the letter was a great invention, at that time carried by stagecoach from city to city. At some point the phone came and a little later the smartphone. Nobody needs a carriage, no horse has to race, no postman has to deliver a letter. Communication is possible in real time, for any person, worldwide. Spontaneously calling home in Germany while you landed in Cape Town two minutes ago, how was the flight? Communication today is possible in real time, for every person who has access to the Internet. Welcome to the new world! Especially direct messengers are a big part of this revolution. The not only texts, of course you can also send photos, videos, locations, files but you can also constantly call live, of course with image and video in real time transmission.

The most popular Messenger Apps

time, a few favourites have crystallized worldwide. New networks have a difficult time at first because they do not have a large number of users. If all your friends are elsewhere, why switch to a new network? That’s why established messengers are so big these days that they usually have a billion users and more.

Facebook, the dinosaur among social networks, has been there almost since its inception. That’s why Facebook Messenger is of course one of the most important in the world. As the largest social network in the world, Facebook is the non-plus ultra. A few years ago, the Facebook app was split into two parts. On the one hand Facebook as an information app, with all updates from your own friends, but also from pages that interest you yourself. On the other hand, the Facebook Messenger, especially for communication.

Both apps must be installed separately on the smartphone. Currently, the app has a lot of downloads and installations. The Messenger is now also available in a light version for a space-saving installation. The rating is currently 4.1 of 5.0 stars with over 66 million ratings.

WhatsApp is used by just about everyone, from the young girl her friend writes to the family discussing the weekend trip in their group chat. WhatsApp is also used in companies and agencies, e.g. for communication. Not only among team members, even client and customer discuss WhatsApp. The use of the Messenger is very simple and therefore so popular.

WeChat is, if you will, the absolute and ultimate messenger service in China. Pretty much everyone owns this app because it is something like the central management tool for life in China. Not only the communication with friends, you really do everything with it. From the payment of larger amounts, e.g. when buying a car, to micro-payments. In Europe, North and South America, but also Africa and Australia, the app plays virtually no role.

The Instagram Messenger is used especially by my younger target group, between 16 and 26 years of age. The communication here is often kept small, but as a rule you switch to WhatsApp. Nevertheless, you can also send messages directly to Instagram so that a private message is sent from one person to another. Of course you can also send messages in groups, just like with Whatsapp.

Snapchat is, besides Tiktok, one of the youngest representatives in the field of messengers. Here the target group is usually under 22 years old. Snapchat as a closed network, however, is still not the size of the other messengers. Because content is not freely visible to everyone, but you first have to be logged in yourself, the content does not have the virality of YouTube or Facebook. Nevertheless, Snapchat is so popular because of its filters. You can make yourself a cat, like a princess or a fairy. It’s simple, straight out of the app.

Tiktok is for many still unknown but especially as an entertainment social media network more and more coming. Little funny clips, sung cover songs, on Tiktok you can enjoy yourself and have fun. This is exactly what more and more users appreciate. In addition, Tiktok itself invests large sums for its own fame.