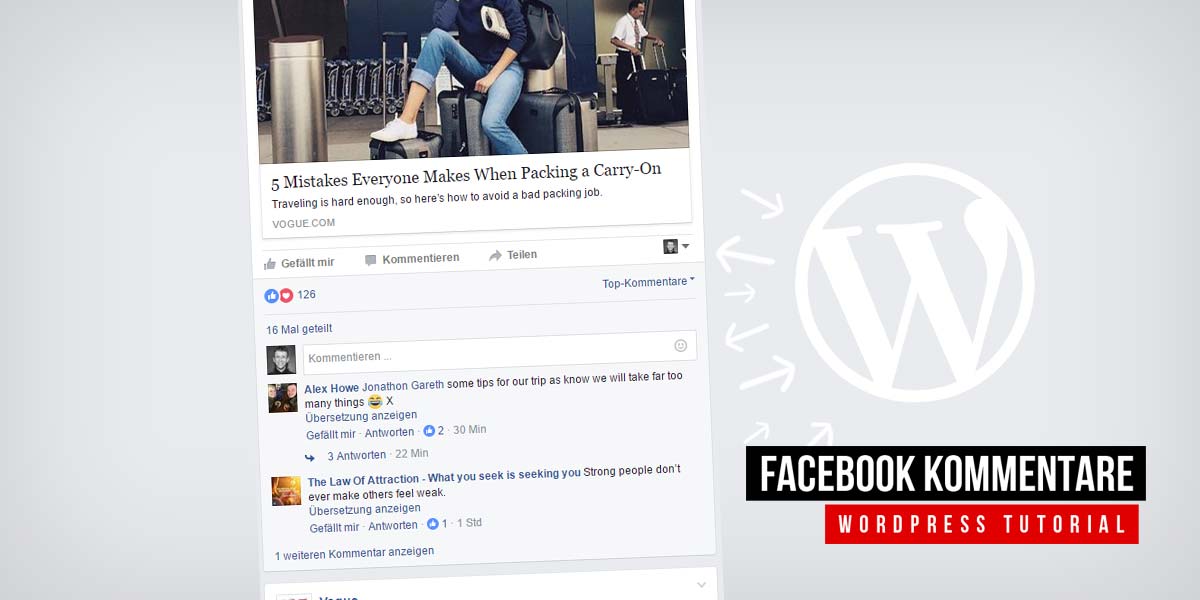 Facebook comments make homepages, blog and online shops much more lively. Users are no longer forced to enter their data or register. By placing or exchanging the WordPress comments with the Facebook code, the interaction, user loyalty and also the visiting hours of your website, blog or shop increase. For embedding there are of course also WordPress plugins. With a little copy & paste you can also do everything yourself. Today not with a video tutorial, but with screenshots, because it is really fast, even without an advertising agency.

Tip! Here you can find our XXL Guide to the topic Facebook Ads. In this article you learn:

If you have not yet created your own application in facebook for developers, this is your first step. Just sign up here and create an app:

In the next step you generate your own code. It is important that you get it into your header.php. This usually works in two ways with WordPress.

Here you can generate your code:

This is what the generated code looks like. The appID is your individual ID.

Screenshots of the developers tutorial

Here once again all steps in individual screenshots: 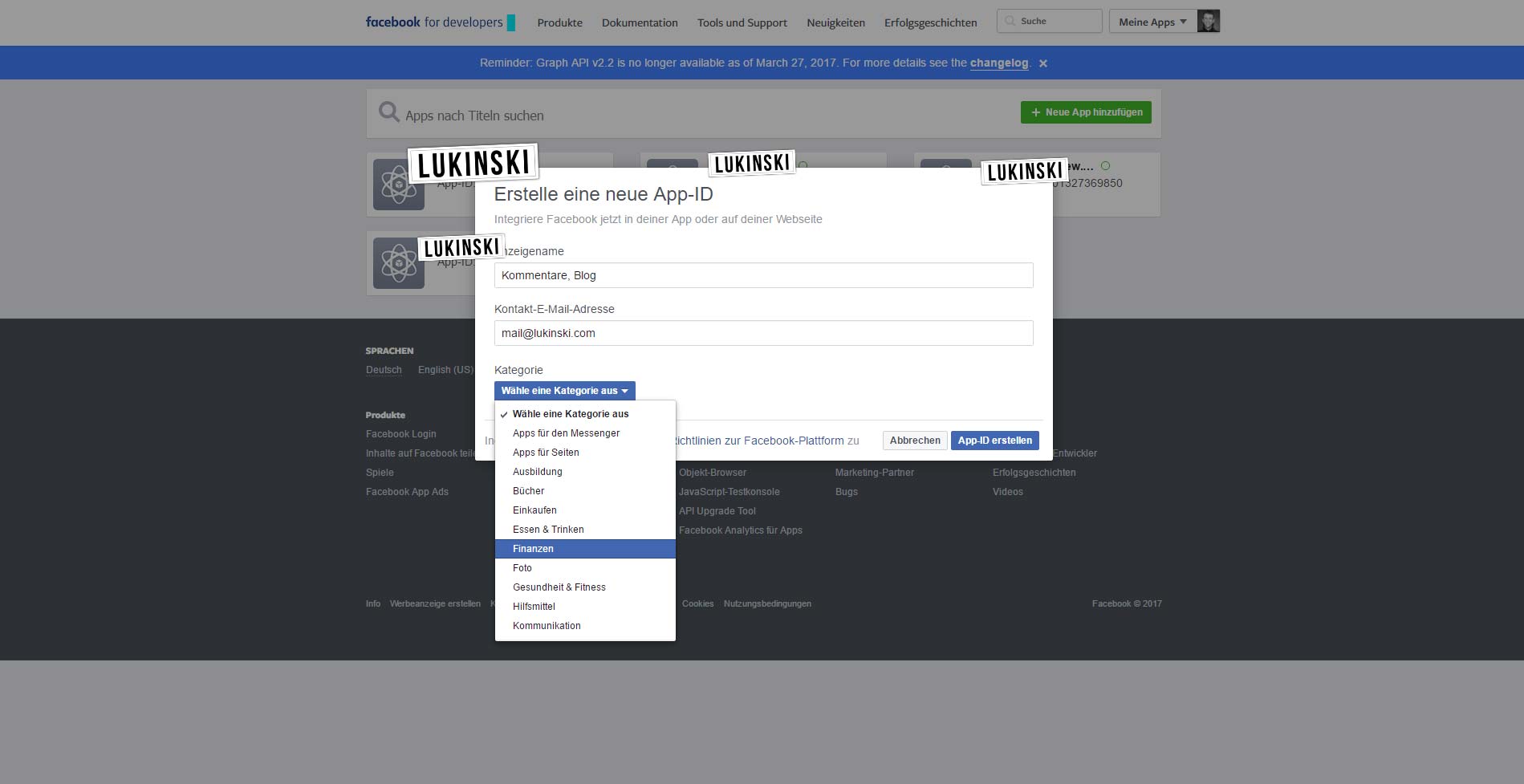 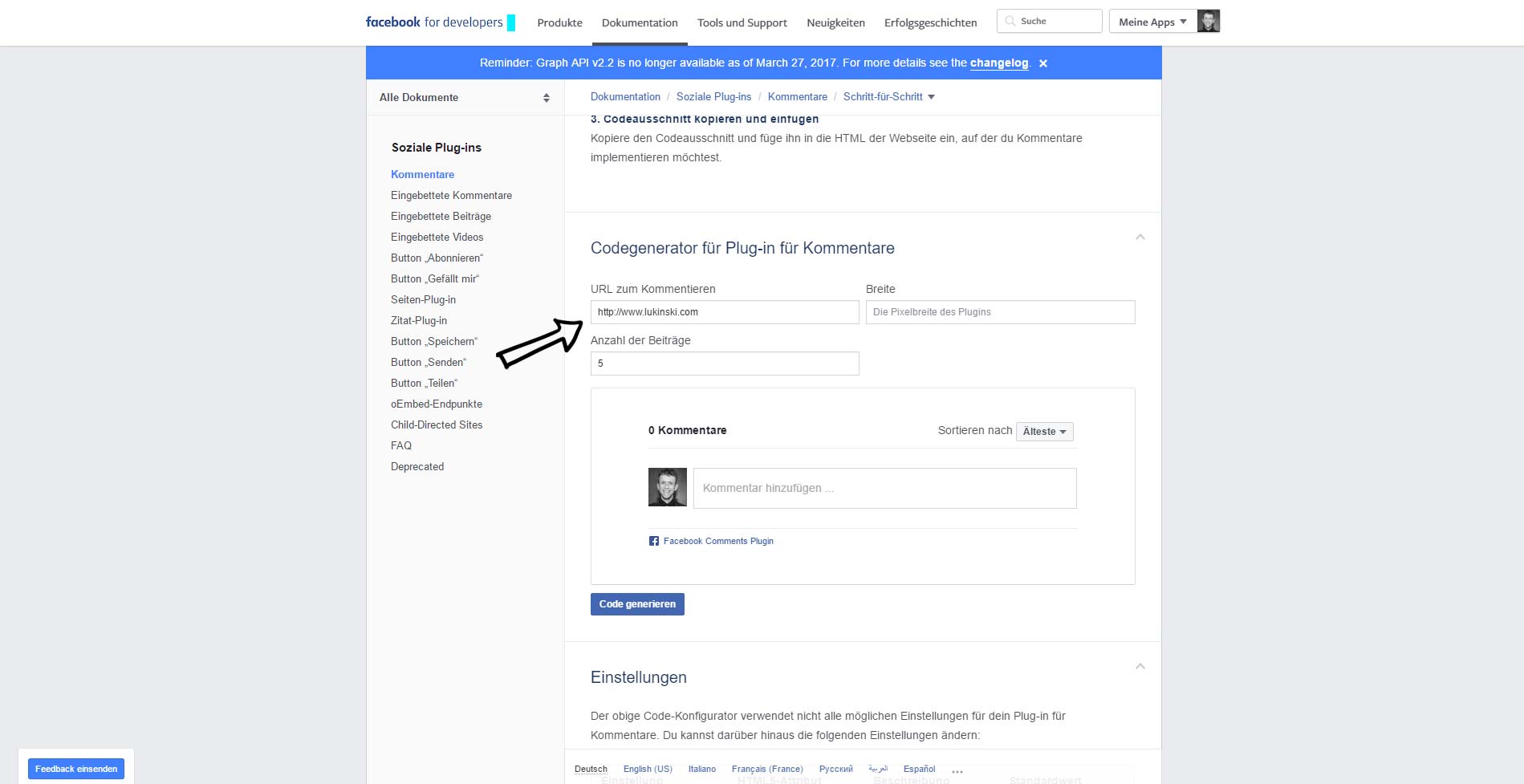 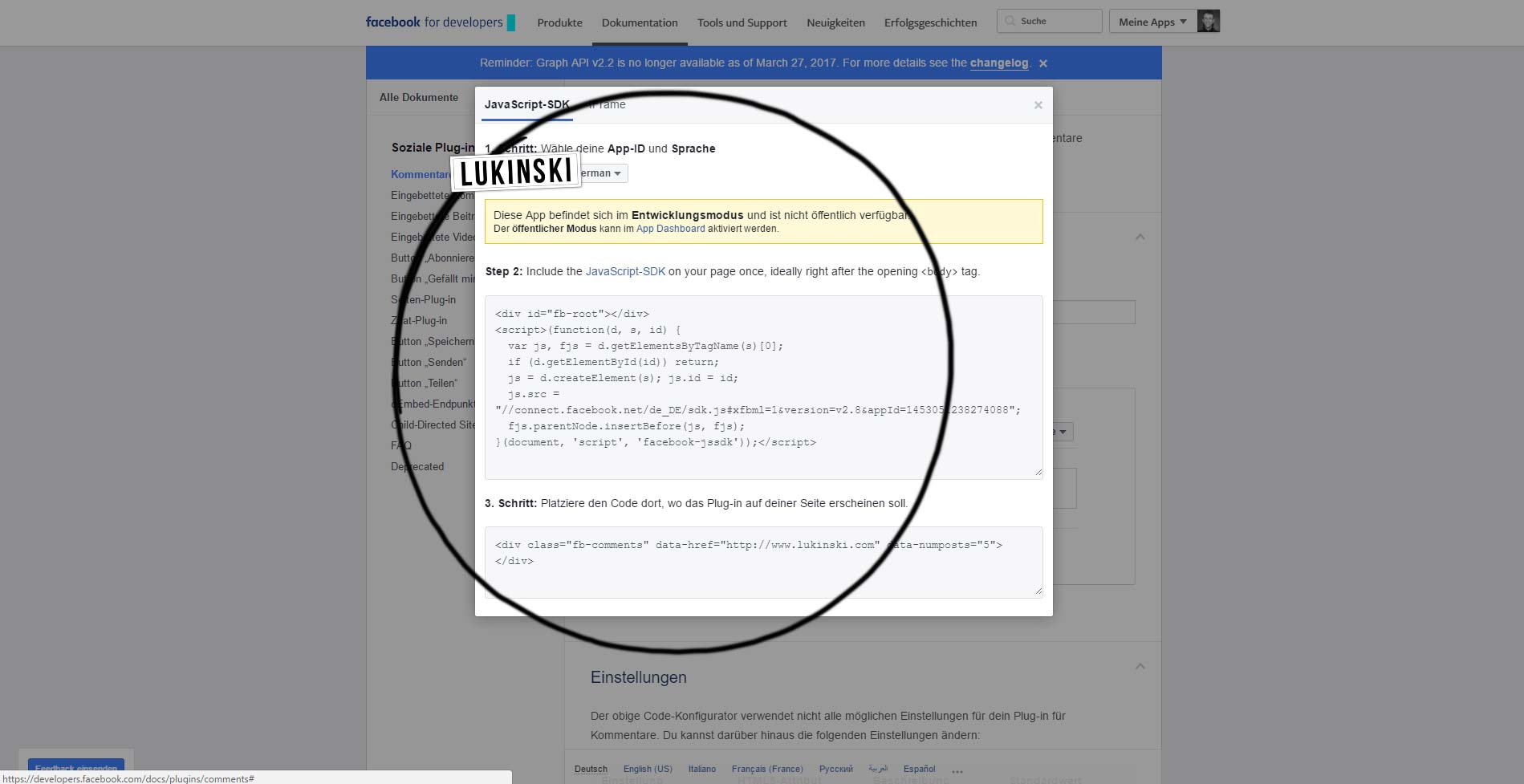 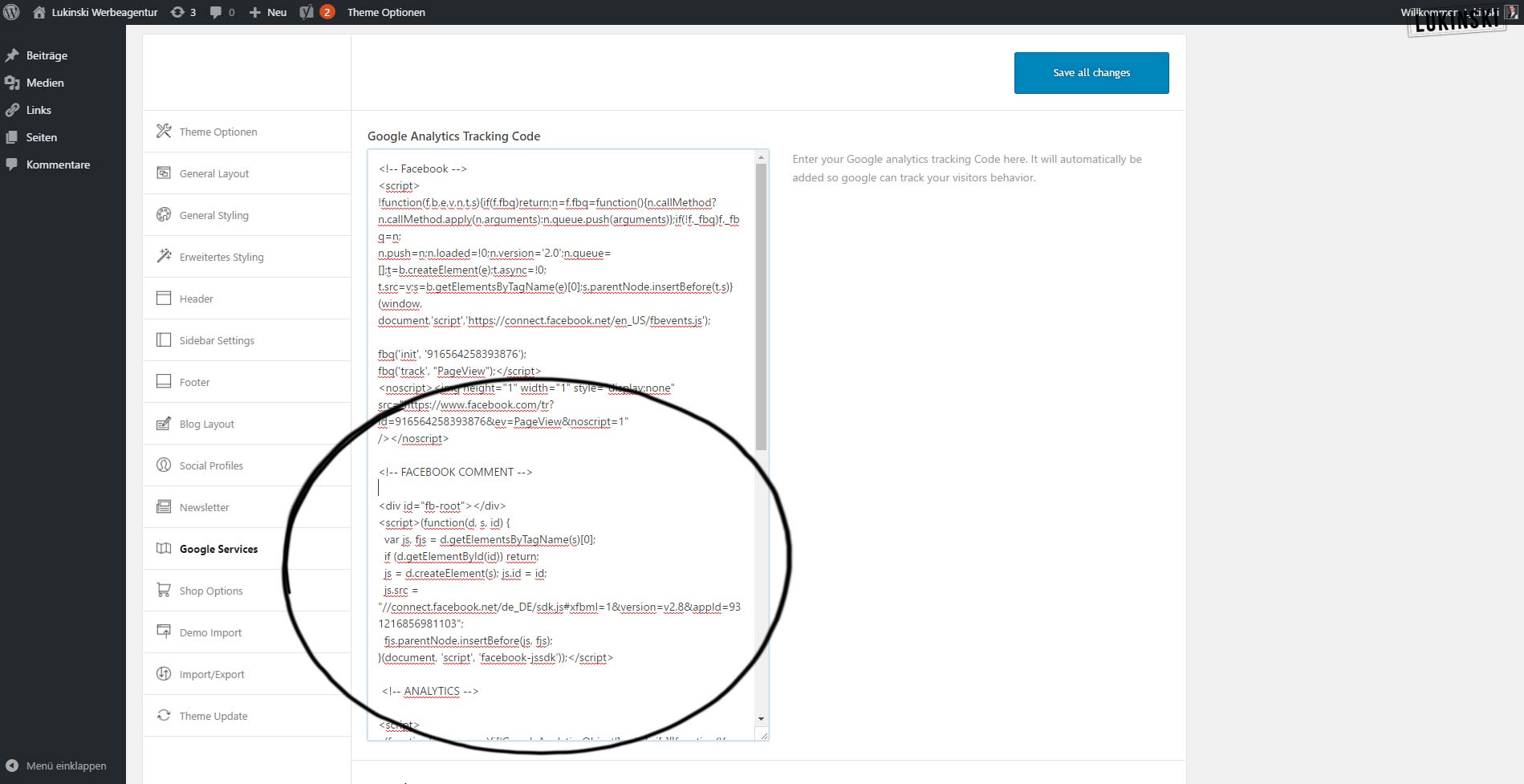 Besides the script you will also get a small div box for embedding in the front end of the page. The procedure here is similar to the script. Only that you edit the single.php. If you are working with a theme, the code may also have to be placed in comments.php or similar. Like in my example. You can include the code everywhere in your page or only on single pages. We replace the comment function directly. If you want the comments on single pages, just insert the code directly into the blog posts, etc. This is how you change the comment function globally.

Important, you have to replace your URL (in my case http://lukinski.com) for the global variant with :

Screenshots of the code exchange 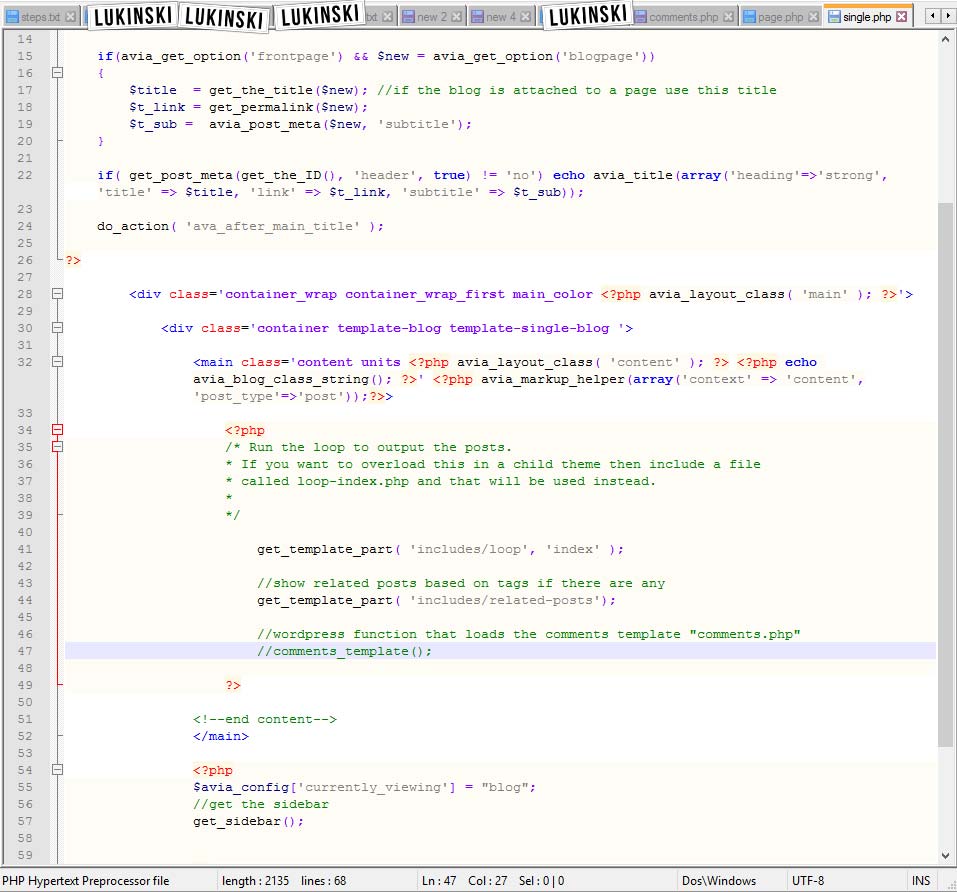 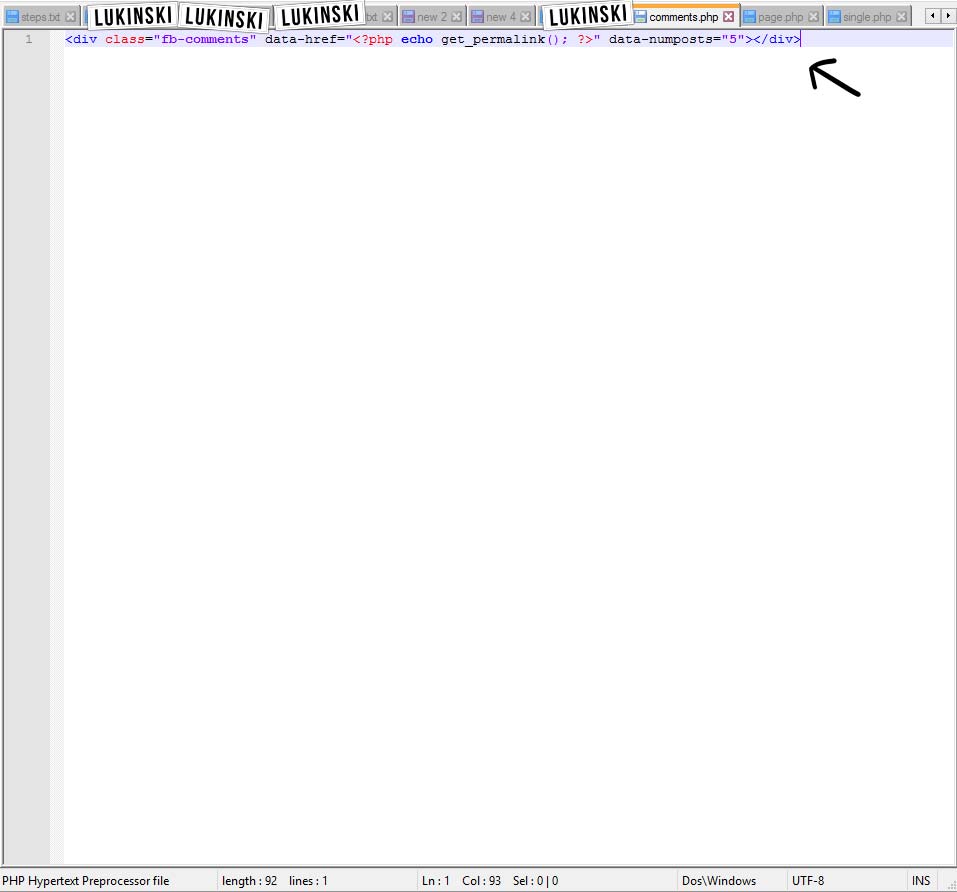 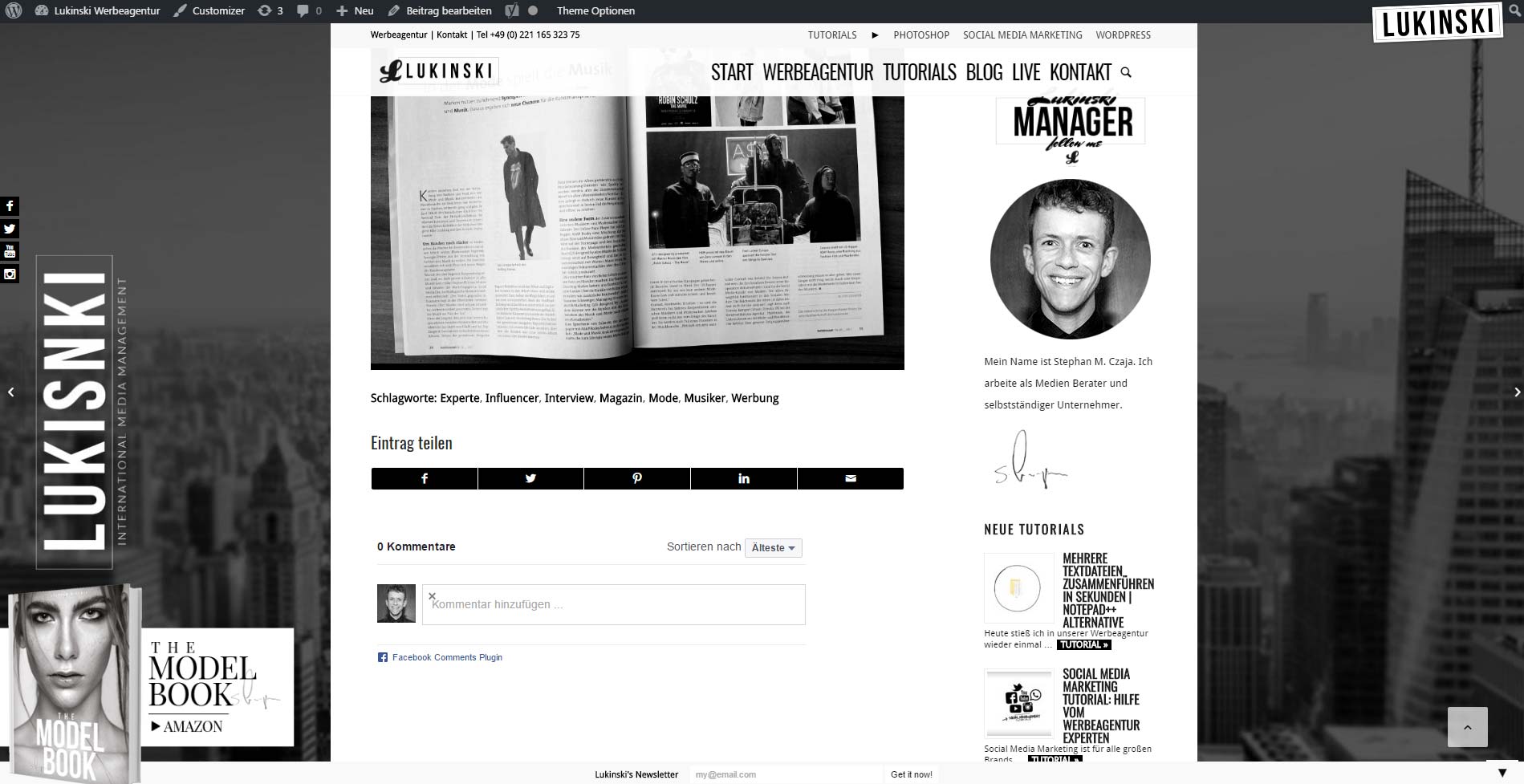 Instagram Stars 2020: The biggest influencers on Insta
Scroll to top