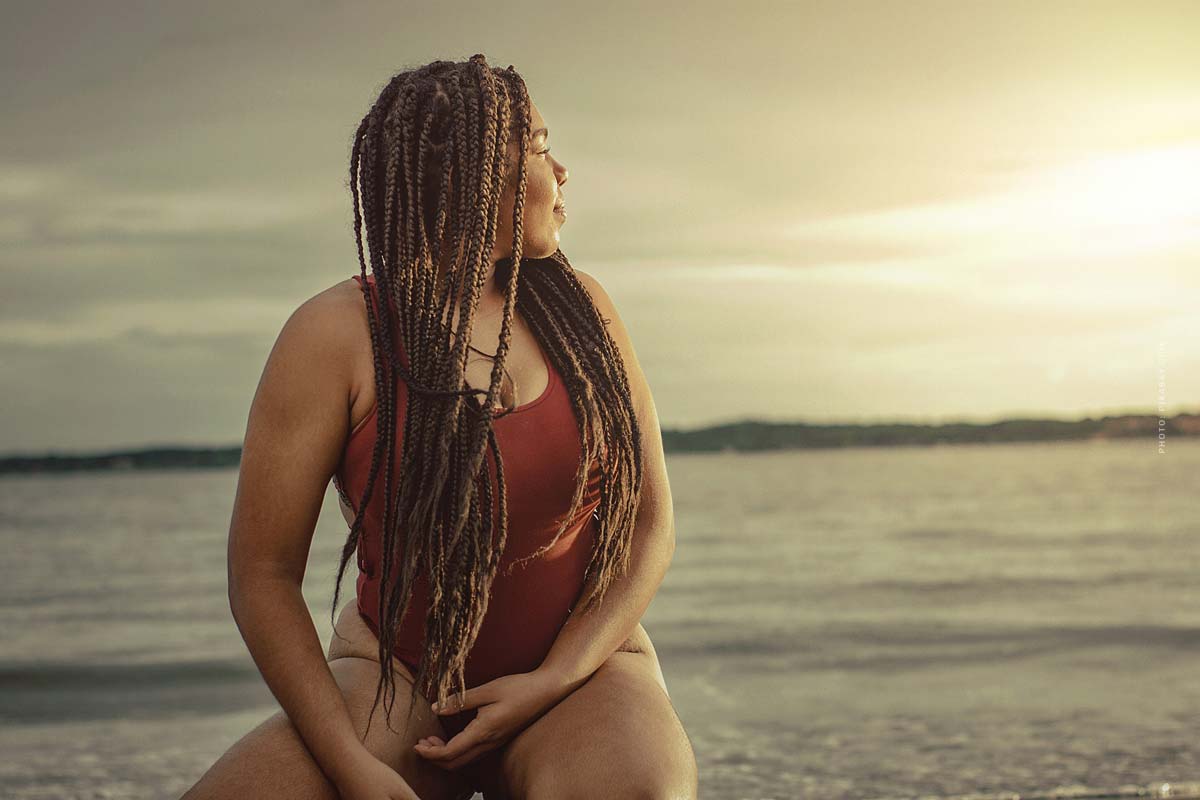 Diversity in advertising – In 1950, advertising or moving film (i.e. video) was still something completely new for people. The roles of the individual protagonists were therefore clearly and simply structured. Until the 1990s, there was only one common ideal of beauty. But since the 2000s, views have been changing slowly, and in the meantime, in 2021, “diversity” is playing an increasingly important role in the media, whether in marketing or show concepts (such as TV). Today we take a focused look at diversity in advertising, with 3 recent examples from Zalando, Buffalo and Playboy.

Zalando is now one of the largest fashion companies. Very early on, the company focused on unique characters instead of the classic “beauty ideal” in advertising.

In this way, the fashion company appeals to a very young, urban target group with its marketing communication as a whole. The advertising clips can be seen not only on TV or in streaming portals as an ad, but also on YouTube and Instagram you can watch the campaign again – cross-media.

Here are a few more details for marketing nerds: 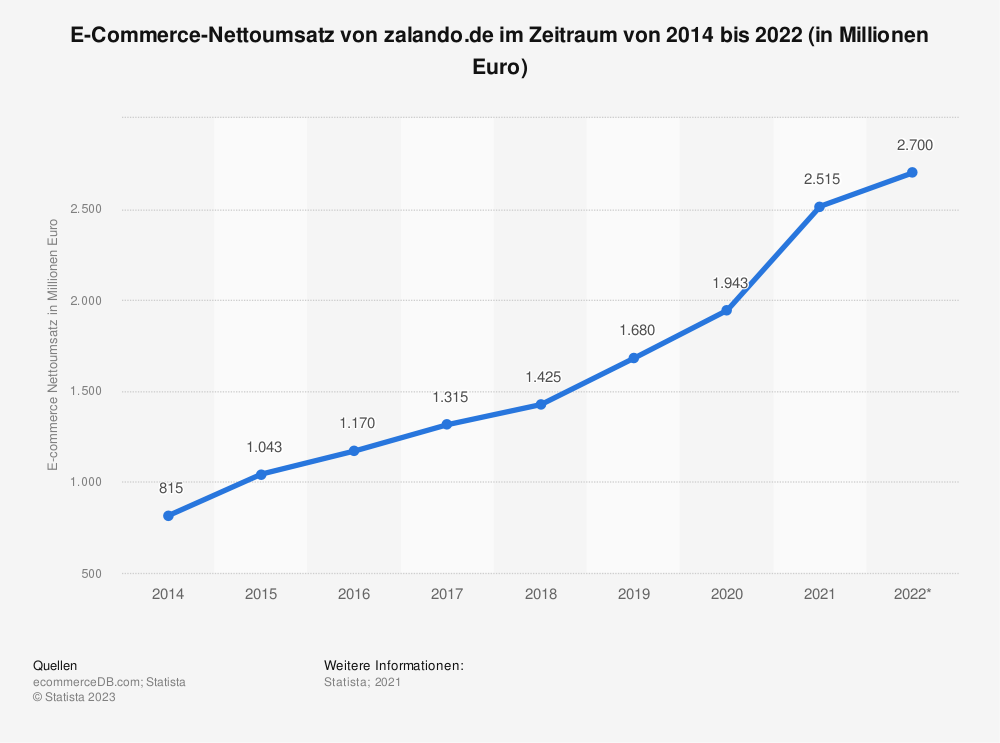 More statistics can be found at Statista.

.
Which e-commerce generates the most revenue for Zalando, or which domain? This statistic compares the revenue figures for each country in 2019, in millions of euros). 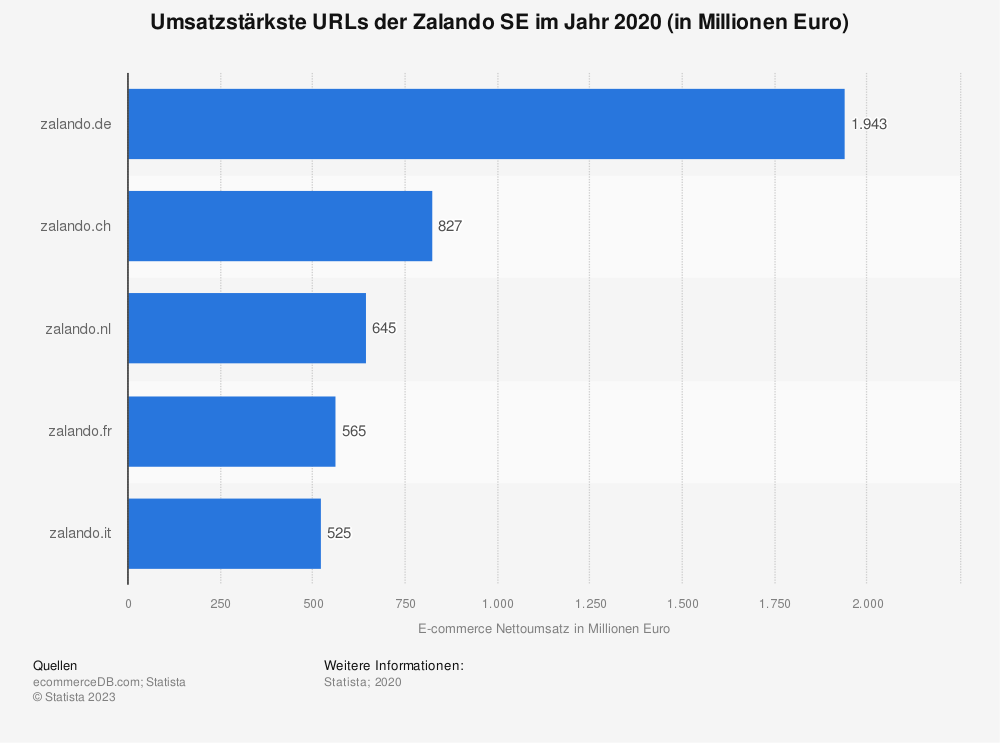 Zalando is a pioneer with its clips, meets the needs of the youth. But not only the advertising makes the company or its image, of course, also the intelligent processes behind it.

For example, Zalando was one of the first companies to offer payment in installments. Simple but ingenious. A strong argument, especially for the young target group; after all, costs don’t have to be paid immediately, but are conveniently spread over several months.

By the way, any e-commerce can do that. A good tip to create simple, attractive advantages over the competition. Providers for installment payment in the online store are for example:

Fashion, the word already says, are products that are currently in trend. In other words, products that are “in fashion.” Therefore, no one is closer to the current trends, as the fashion industry. A practical example of diverse characters of Buffalo London.

In the new campaign “bolder than ever”, the shoe brand incorporates different characters, from the influencer on Instagram to the curvy model in the big city. In addition, another special feature never seen before in Europe, a virtual avatar name Ella.

“Diversity” now no longer just means differences between people, meanwhile digital is becoming more and more a part of our everyday lives, thanks in part to the development of social networks.

The phenomenon of digital avatars began in 2019 in Los Angeles with Lil’ Miquela. She now has over 3 million people following her on Instagram. She is the first virtual avatar to make it to major campaigns in the meantime. Read more about her here in Fashion Magazine: Lil’ Miquela (portrait).

If you want to learn even more about the topic of digital avatars, we have a big list for you where you can find all the latest digital avatars (influencers), Lil Miquela, Ella Stoller, Zoe Dvir, Shudu, Bermuda & Co:

Campaign: Bolder than ever

The advertising campaign itself was of course played out across all channels, with commercials, photos on Instagram and of course large ad in the online store.

Buffalo is best known for its high shoes (platform).

.
Change is not only in the new digital media, also classic magazines adapt their concepts to the thoughts of the modern age (give the community what it wants !).

Playboy is currently experiencing a real revival as a brand, especially among the younger target group under 22. The magazine is evolving and so there is no longer just the new regulation of no showing completely naked people – that means the aesthetics are on the rise – this month saw the first ever Curvy model on the Playboy cover!

The first curvy model on the Playboy cover is Hayley Hasselhoff. This is her debut in Germany. She is also now with one of the best agencies for Curvy Models.

Hasselhoff? Exactly! She is the daughter of one of the biggest icons there is in Germany. Her father, David Hasselhoff, is also a well-known person in the USA. Because he was the main actor of the hit series Baywatch. Along the way, of course, had made music and many other things. Now it’s his daughter’s turn and with the coup for the Playboy cover, she has set an absolute milestone.

Her first interview after the cover shoot: